In order to begin addressing the community needs in the Kent area, a “Ladies Aid” was organized in January of 1901.  Two years later Zion Lutheran was organized by 10 men with their families on January 10, 1903. In the same year they began their first church building. The name of the church was the Norwegian Evangelical Lutheran Church of Soos Creek.  The first pastor, the Rev. E.B. Slettedahl, was shared with Kent Lutheran Church. This sharing of a pastor continued until 1949 when Zion became financially independent. In 1949, the first full-time pastor was installed. Services were conducted only in Norwegian until 1921, and thereafter services were conducted in both English and Norwegian on alternate Sundays.

The practice of the early church at Zion was very much like the “home churches” from which the founding members had emigrated. The men and boys were seated on one side and the women and girls and children were seated on the other side. This continued into the 1920s. Women were recognized in 1929 as voting members by dropping “male” before “member over 21” from the constitution.

In 1946 the council approved the building of the little white church on the property. A Sunday School addition was added in 1951, and a woman was elected as the first non-pastor chair of the congregation. In 1958 the church name was changed to Zion Lutheran Church of Kent, Washington. The population was starting to grow and farms were disappearing. Plans were made for a new building and construction was started in 1965. The new church building was dedicated in 1967. The Sunshine Mountain School Preschool and Kindergarten was founded in 1979 and is located in the old church which was kept intact. The new education building was completed in 1994.

Zion Lutheran has experienced many changes through the years and is a welcome home of worship to all. The Synods have changed as the “nationality groups” became a part of their new country. Zion has gone through these changes as a people formed by God’s word of promise.

Learn how you can become a member of our church today! 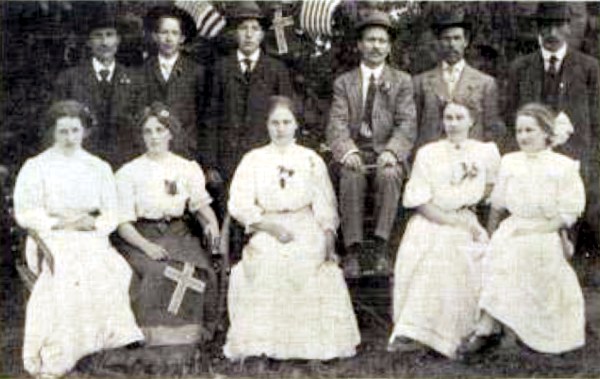